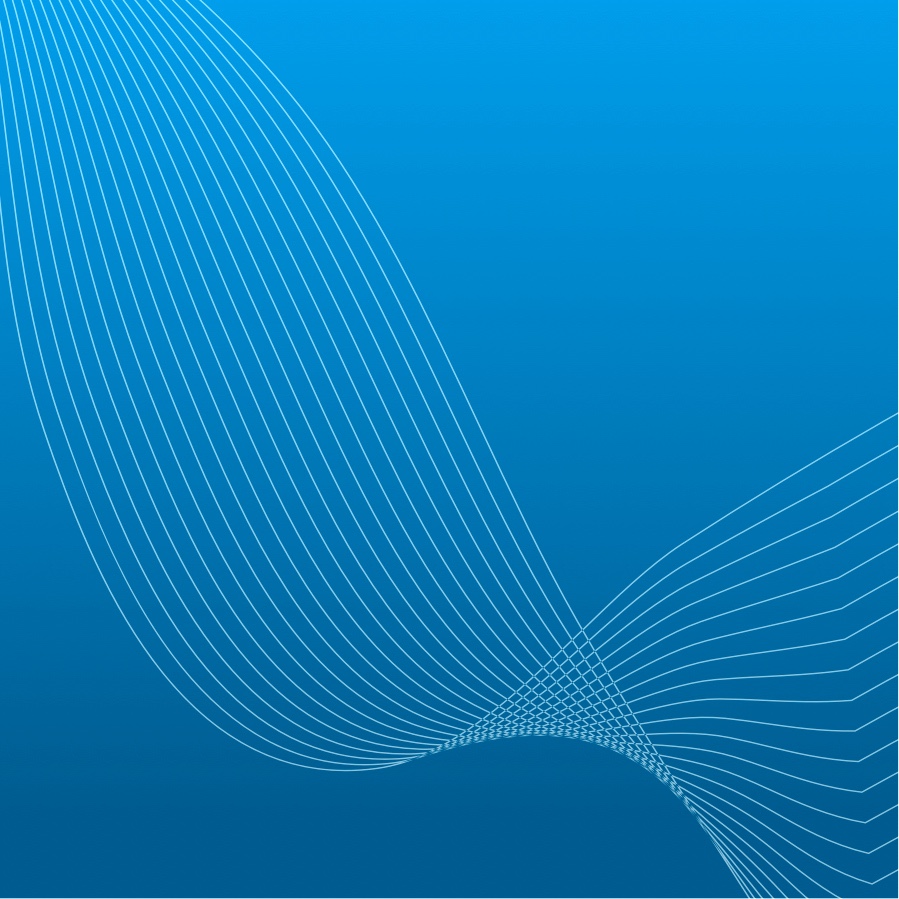 < Back To MI Dental News

We were proud to sponsor the Lancashire Cricket Board’s 2014 Development of Excellence Presentation Evening earlier this month.

Both Josh and Eleanor received their awards at the Presentation Evening for 2014 on Monday 10th November. The ceremony, which took place in The Point at Emirates Old Trafford, had over 700 players, parents, guests and officials in attendance.

Speaking of the awards, MI Dental’s Managing Director, Tim Dickinson said: “We’re proud to be sponsoring these awards, celebrating the fantastic achievements of these young people. It was a fantastic evening and I’d like congratulate the winners and finalists on their success.”

Presentations were also made to those players who achieved significant milestones during the season including centuries, 5-wicket hauls / victims, hat-tricks and outstanding wicket-keeping performances (see the recipients of Trophies below).

Stephen Titchard (LCB Performance Manager) said: “On behalf of the Lancashire Cricket Board I’d like to congratulate all the players that have represented LCB County squads this year. These players are the best players currently playing within their age groups and we hope some of them will go on to represent Lancashire at the senior level. I also would like to thank all the managers and coaches who help ensure these squads perform to their highest level. A special mention to our U17s who successfully won the Royal London U17 One Day Cup and shared the Two Day County Championship with Surrey.”

John Stanworth (LCCC Academy Director) added: “LCB’s Representative System continues to produce players of the qualities necessary to succeed at the next level. The refinement of our system with the Emerging Player Programme and the LCCC Academy programme provide further opportunities for this to be achieved. The successful progress of local players into a very competitive Lancashire First Team is always our aim. My sincere thanks to the Team Managers, coaches, administrators and volunteers who help enormously with our young cricketers.”

Jennifer Laycock (LCB Women & Girls Cricket Development Officer) added: “The women and girls game continues to grow, shown by the 18 professional contracts being awarded to England Women players earlier this year, including LCB’s own Kate Cross. The girls at county age group levels have performed outstandingly well, some of whom featured in the LCB Women’s promotion winning side to Division One. As a County we are at the forefront of the women’s and girls’ game providing many players into the England Women’s Pathway. We must continue to push the boundaries, work hard and provide more players for these programmes. My thanks to all parents, volunteers, coaches and of course the players for their continued energy and support for the girls’ game.”

Good to have a seat and a voice in this group https://t.co/eNl7JSAynO